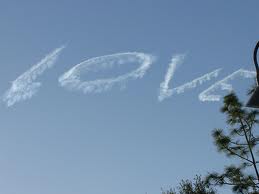 In honor of my husband’s 50th birthday, which I’m thinking of as a season, not just a day, I want to share something I wrote for him a while back.  I came up a little short on the birthday plans for this big milestone. But, really, what other gift is there but love? (And, Nicholas, you’ve always complained that you are the more demonstrative spouse in this partnership. Well, how’s this for ‘demonstrative?’…)

Yale Lecturer in early childhood education/Licensed teacher/Former preschool director/author. In possession of: unmarketable bachelor’s degree (Harvard, anthropology), semi-marketable graduate degrees (public health, education…). Rewarding career at the intersection of family, society, and schools (including long stint in parenting vortex). Forging a new path to connect all of the above.
View all posts by ErikaChristakis →
This entry was posted in My story. Bookmark the permalink.